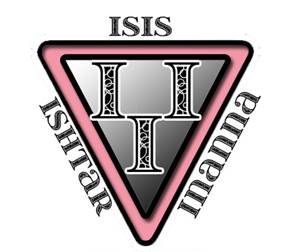 The purpose of this organization is to encourage and support scholarship, excellence, and activism in gender and women’s studies at the State University of New York at Plattsburgh. We come together to recognize students who have excelled academically in gender and women’s studies, and to foster feminist scholarship, promote personal growth, and increase awareness of issues pertaining to gender, race, class, sexuality, and other intersecting dimensions of identity.

The benefits of joining include a lifetime membership after induction and the opportunity to network with like-minded individuals with similar aspirations and goals.