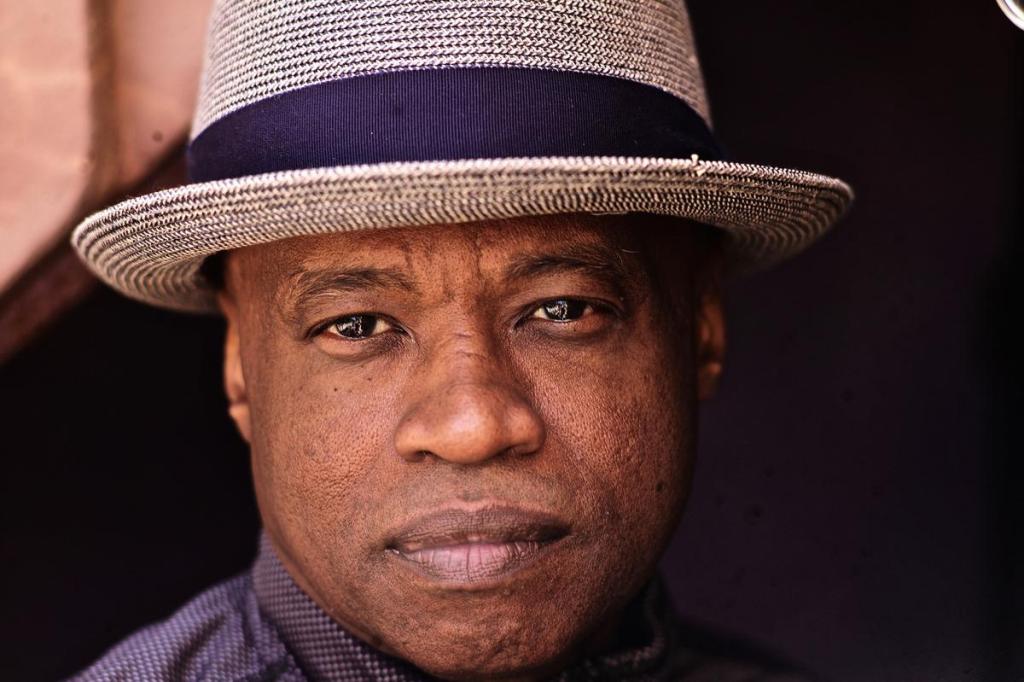 The award-winning memoirist and poet Dr. Randall Horton will give a reading and performance drawn on his recent memoir, “Dead Weight,” Thursday, Feb. 24 at 7 p.m. in the Alumni Conference Room, Angell College Center.

He will be on campus as part of the SUNY Plattsburgh Department of English’s Visiting Writer Series.

According to Dr. Anna Battigelli, professor and chair of English, Horton “writes searingly about his incarceration, race and drug abuse.

“Most movingly, he documents how writing helped him re-write his own life narrative. The ‘dead weight’ is the burden of incarceration, racism and language itself, a burden culture places on those it imprisons long after they’ve served their time,” she said.

The poet, writer and artist is an associate professor of English at the University of New Haven in Connecticut and bills himself as the only person in the United States with seven felony convictions and academic tenure.

Horton’s performance at SUNY Plattsburgh will include three musicians and is part of a 2022 Creative Capital Award, which represents 50 projects by 59 artists from all over the country, spanning a range of genres that includes literature, performance, the visual arts, moving image, technology and socially engaged art.

In addition to the Creative Capital Award, Horton is the recipient of the American Book Award for Oral Literature, the Gwendolyn Brooks Poetry Award, the Bea Gonzalez Poetry Award, a National Endowment of the Arts Fellowship in Literature, the GLCA New Writers Award for Creative Nonfiction for “Hook: A Memoir,” a Poet-in-Residence at the Civil Right Corpse, and a Soze Foundation Right to Return Fellow, among many other accolades.

He sits on the advisory board of Pen America’s Pen Prison Writing Program. He is also co-founder of the social justice band, Radical Reversal, and a member of the band ,Heroes Are Gang Leaders, a group that blends blues, jazz, funk, hip hop, go-go, R&B, soul, classical music, and prose. He has appeared on C-SPAN, National Public Radio, and in countless journals, magazines, and radio shows. Originally from Birmingham, Ala., he now resides in East Harlem.

The evening is free and open to the public and will be streamed as well. For more information, including a Zoom link, contact Battigelli at 518-564-2429 or email [email protected].