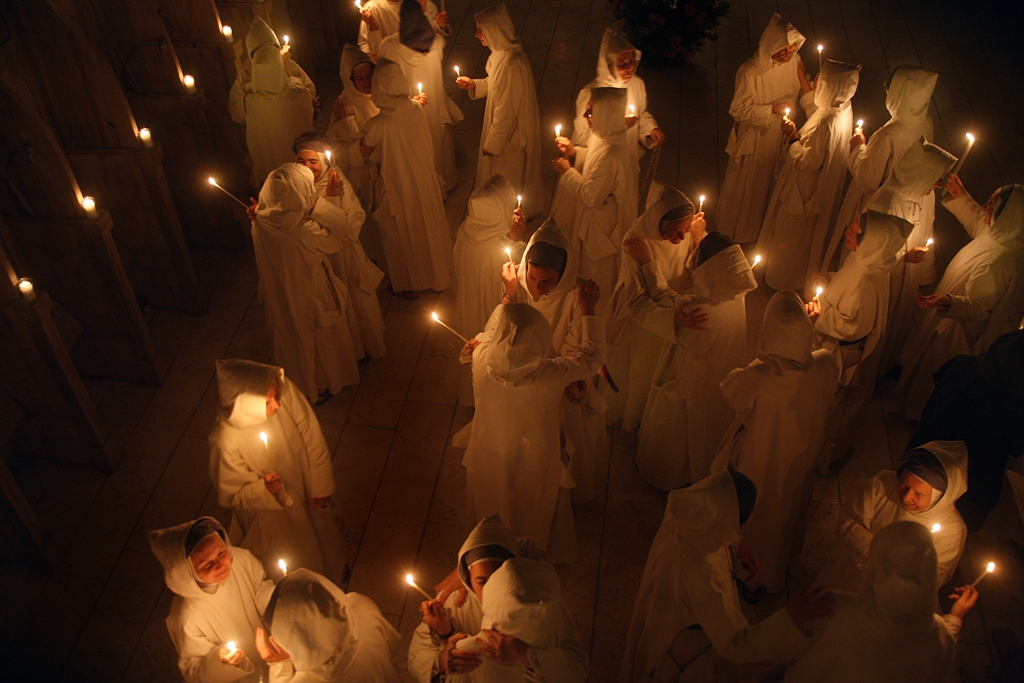 The Plattsburgh State Art Museum, in collaboration with the college’s Jewish studies program, will be hosting “Visions of Place: Complex Geographies in Contemporary Israeli Art,” an exhibit that offers a glimpse into the terrain and culture of contemporary Israel.

The exhibit will run Aug. 26 through Dec. 3 in the Burke Gallery and Slatkin Study Room, Angell College Center. An opening reception will be held Tuesday, Sept. 3 from 4 to 5:30 p.m.

Impact of Place in Israeli Life

Organized by the Rutgers-Camden Center for the Arts and the Towson University Department of Art+Design, Art History, Art Education Galleries, “Visions of Place” explores the impact of place in Israeli life as seen through the eyes of 34 of that country’s most prominent contemporary artists. The show features some 50 photographic, video, painted, and mixed-media works by Sigalit Landau, Miki Kratsman, Pavel Wolberg, Asad Azi, Adi Nes and Guy Ben-Ner, among others. While the majority of artists are Jewish, others are Muslim, Christian and Druze, reflecting the diversity of the country.

“Geography — in all its physical, personal, religious, political, and historical manifestations — remains an inescapable part of Israeli life,” organizers say. “While focusing specifically on Israel, the themes addressed in the exhibition also have wide interest and applicably in the broader modern world.”

“’Visions of Place’ is a multidisciplinary exhibit that will support academic work already occurring across campus,” said Tonya Cribb, director of the Plattsburgh State Art Museum. “I am very excited about all the potential for faculty, students and community to experience this incredible exhibit. As the name suggests, geography — conceived in a broad sense — is an important part of Israeli life. The exhibit is divided into several wide-ranging sections that lend themselves to cross-disciplinary educational opportunities for faculty to utilize across campus.

“For example, the show highlights the People of the Land, which could support academic work already occurring across campus, particularly those in anthropology, religious studies or global education,” Cribb said. “Contested Geographies would be a topic of interest to the departments of history, political science, international business.” Interventions: From Destruction to Healing could be of interest to psychology or religious studies, Cribb said.

“Give that the art in the show will have such a broad appeal across campus, I’m interested in partnering with faculty to better serve our community,” Cribb said.

Dr. Jonathan Slater, director of Jewish studies, said the exhibit is “a watershed event for the museum, art department and Jewish studies program.” 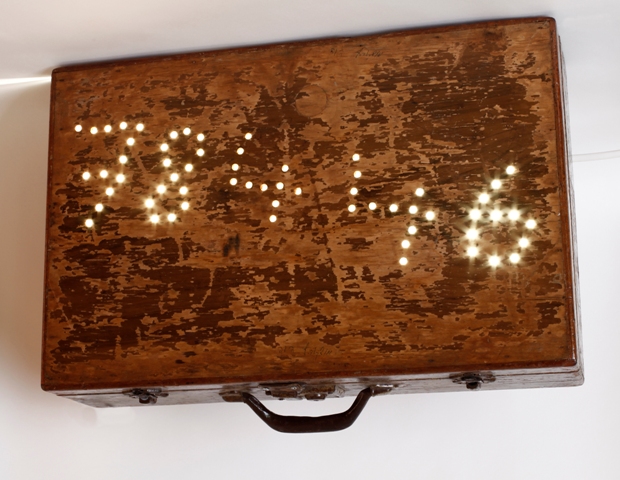 “It represents a significant offering for members of the campus and the wider community. First, the length and scope of this exhibit means that students, faculty, staff and community members will have every opportunity to take in the  many works,” Slater said. “Alumni, too, especially those returning to campus for Homecoming, will also be able to enjoy ‘Visions of Place.’ In addition to the exhibit itself, there will be programming connected to it throughout the fall semester.

“Second, ‘Visions of Place’ is a creative and critical examination of the land of Israel. The exhibit assembles the work of a number of artists looking through a contemporary lens at a land steeped in a sometimes joyful, sometimes troubled history.”