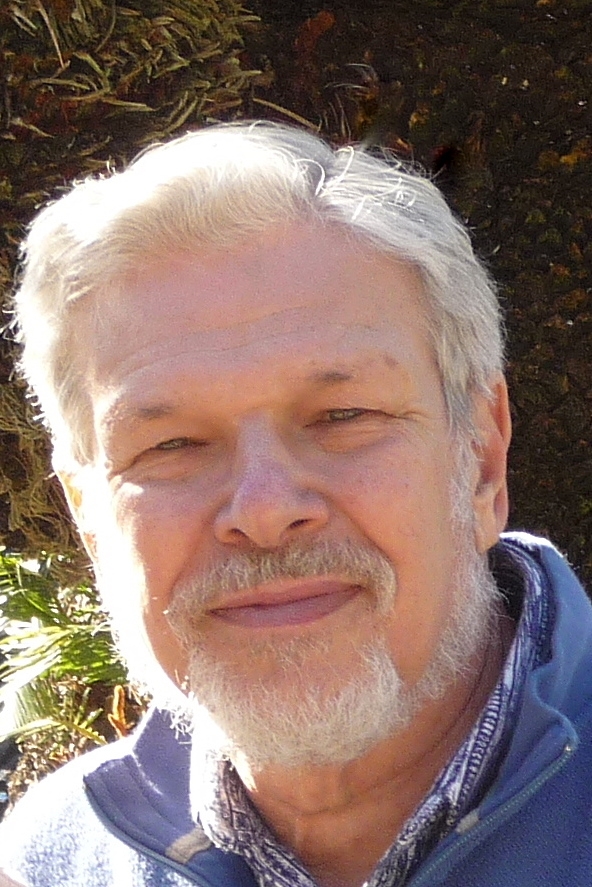 Dr. Douglas R. Skopp, professor emeritus of history and SUNY Plattsburgh college historian lost his years-long battle with cancer Sunday, May 27, 2018. He was 76.

Dr. Skopp joined the college’s Department of History in 1972.

He received his bachelor’s degree from Dartmouth College in 1963, his master’s from Connecticut College in 1964 and his doctorate from Brown University in 1974. His doctoral dissertation explored the history of elementary education in 19th century Germany, a subject on which he had published in both English and German scholarly journals.

In the mid-1980s, Dr. Skopp was a Fulbright Scholar/lecturer and a guest professor at Universitaet Hannover, Federal Republic of Germany. During that time, he worked in a dozen cities and archives, researching the history of German medical ethics and the German medical community between 1880 and 1945.
The results were the masterwork of his career and life, his novel, “Shadows Walking,” published in 2010 about a German physician who joins the Nazi Party and participates in crimes against humanity.

From 1972 until his retirement in 2006 with the rank of SUNY Distinguished Teaching Professor, he taught aspects of European history, particularly modern Germany, as well as the Middle Ages, the World Wars, the Holocaust, education in Western Civilization, and historical research methods and skills. In fall 1998, he was an inaugural fellow in the college’s Institute for Ethics in Public Life.

He was promoted to associate professor of history in 1976, served as acting associate vice president for academic affairs in 1982, promoted to full professor the next year, and received the SUNY Distinguished Teaching Professorship in 1997.

In the late 1980s, Dr. Skopp researched and published the college’s centennial tome, “Bright with Promise: From the Normal and Training School to SUNY Plattsburgh, 1889-1989, a Pictorial History.” It became a prized reference for anyone wanting to know the history of the first 100 years of the college. He had hoped to be able to compile an updated version that brought the history of the college to its first 125 years.

Additionally, Dr. Skopp was instrumental in establishing the annual Holocaust commemoration on campus. Today, SUNY Plattsburgh’s Days of Remembrance is held yearly in the Douglas and Evelyne Skopp Holocaust Memorial Gallery in Feinberg Library. This year was the fourth for the Douglas R. Skopp Creative Competition on the Theme of the Holocaust, where students compete for a monetary prize awarded for original scholarly and creative works concerning the Holocaust.

In addition, the Jewish studies program holds an annual speaker series on the theme of the Holocaust named in honor of Dr. Skopp.

Close friend and colleague Dr. E. Thomas Moran said, “During his more than 40 years of engagement with the college, there was little that his gentle but inspiring leadership did not impact.

“Doug was a beloved teacher and member of the college community. In addition to a family who adored him, he leaves behind countless dear friends, colleagues and students who are grateful for the way his compassionate, humane, and learned presence touched their lives. He is among a small number of people in the history of the college whose lives genuinely shaped its character and destiny.”