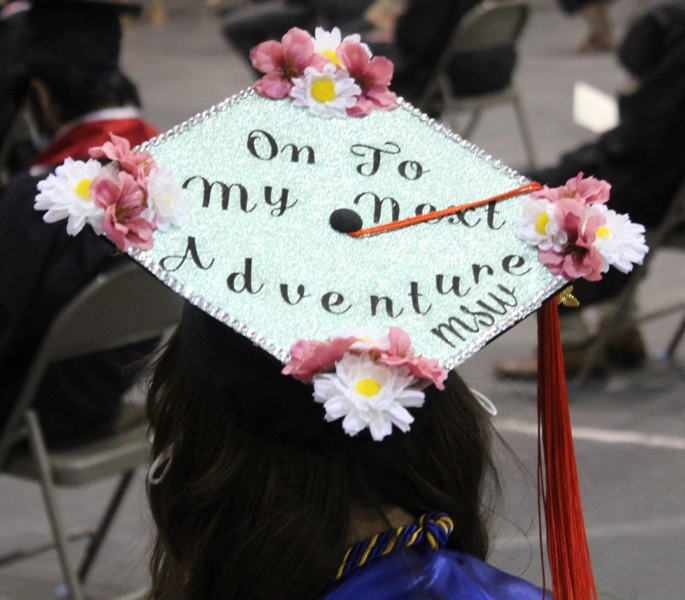 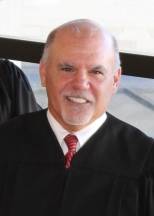 In addition to conferral of bachelor’s and master’s degrees and certificates of advanced study, the State University of New York will confer an honorary doctoral degree of laws upon the Hon. Glenn Suddaby, chief U.S. judge for the Northern District of New York and member of the SUNY Plattsburgh Class of 1980.

Renovations and improvements at the Field House gymnasium shifted the events to Hawkins Hall. There will be two ceremonies — 10 a.m. and 12:30 p.m. — where seating for graduates, guests and faculty will be limited.

A livestream of each event will be made available on the college website at the time of the ceremony. A recording of each will be archived for later viewing as well.

Seniors Lily Alvarado, an English and gender and women’s studies major from the Bronx, and Harrison Gereau, a TV/video production major from Schroon Lake, will deliver the morning and afternoon student address, respectively. 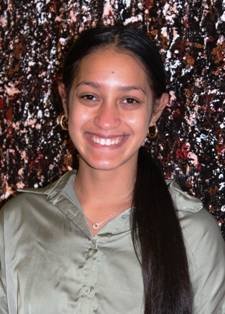 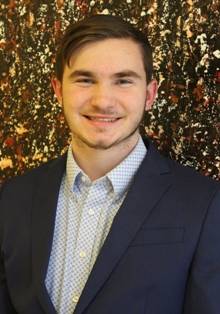 Suddaby earned his law degree at Syracuse University in 1985. After passing the bar, he served as assistant district attorney for Onondaga Country from 1985 to 1989. A brief time in private practice was followed by appointment to chief of homicide for the Onondaga County DA’s office where he successfully handled nearly 100 murder cases.

Then-President Bush appointed Suddaby to the federal judgeship in 2002 and was unanimously confirmed by the U.S. Senate. He has returned to his alma mater on numerous occasions to oversee the swearing in of dozens of new U.S. citizens during naturalization ceremonies held on campus.

COVID vaccination and negative testing protocols will be followed prior to commencement for graduates, guests, faculty and volunteers.

Details are online at plattsburgh.edu/commencement.

Commencement ceremony plans are contingent on the public health situation and state guidance. For more information, contact the Office of the President at [email protected].