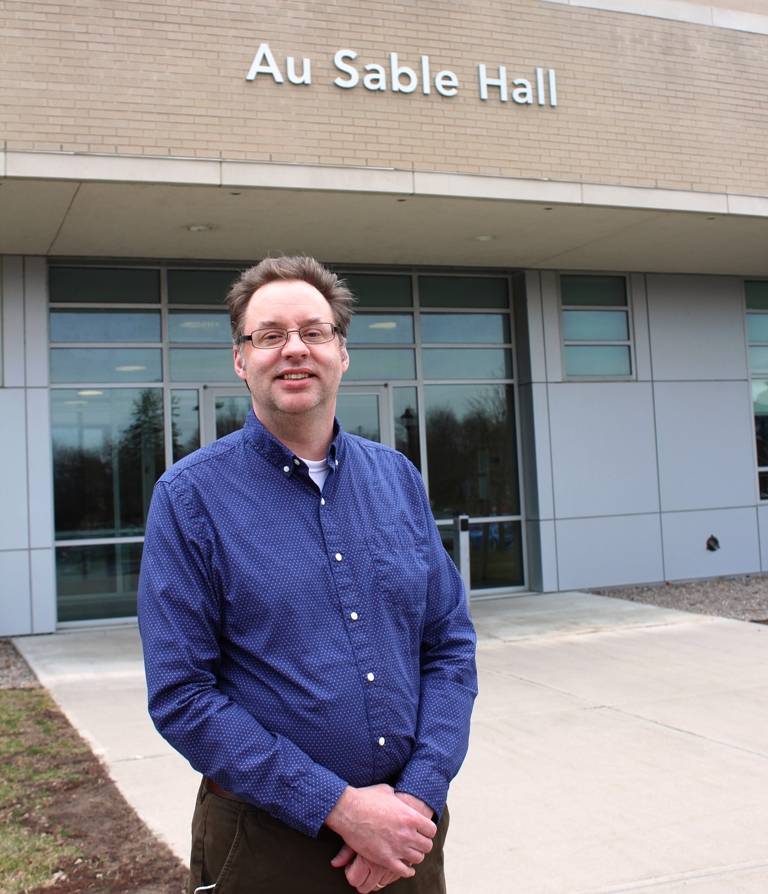 Neureuther, professor of supply chain management, international business and associate dean of SBE, will take over from Dean Rowena Ortiz-Walters, who is leaving to become dean of the Greehey School of Business at St. Mary’s University in San Antonio, Texas.

Neureuther joined the faculty in SBE in 2006 as an assistant professor after having taught at Indian State University and Gardner-Webb University where he also served as assistant to the dean of their School of Business.

At SUNY Plattsburgh, he has taken on numerous leadership roles, including coordinator of the supply chain management program, chair of the supply chain and international business department, and, since 2018, assumed the associate dean position. He coordinates several offices on campus in promoting student success, manages the development of the SBE academic schedules, advises students, manages curriculum changes, and performs a host of other services as he assists the dean of SBE, Herzog said.

“Under the leadership of Dean Rowena Ortiz-Walters, Brian has helped SBE grow and remain competitive with the development of successful programs at the undergraduate and graduate levels, including a very successful online completion program in accounting,” she said. “I feel fortunate to have such an experienced and committed academic leader joining my academic affairs team.”

Since joining the dean’s office, Neureuther has continued to teach courses in supply chain management and is an active researcher with more than 40 peer-reviewed publications and two manuscripts currently under review. In addition, he spearheaded a series of successful supply chain management conferences at the college that included businesses from across New York, Vermont and Eastern Canada.

“I am excited that Brian is being appointed as interim dean of the SBE,” said Ortiz-Walters. “Having held several administrative positions, he is well-prepared to assume this important role. On top of his administrative experience, Brian is collaborative by nature, process-oriented and well-respected by his peers. The SBE will be in great hands.”

For her part, Ortiz-Walters oversaw the successful reaccreditation by the AACSB International and expanding the SBE academic program portfolio. The school now offers its first graduate degree, a masters in data analytics, its first online program, a completion degree in accounting, a 4+1 accounting and data analytics combined bachelor’s and master’s degree, and a certificate in human resource management.

The School of Business and Economics serves close to 1,000 students, and offers degrees in 11 programs, two certificate programs and minors in 10 programs.

“I am looking forward to continuing to move the SBE forward as a premier AACSB business school within the SUNY system and state of New York,” Neureuther said.