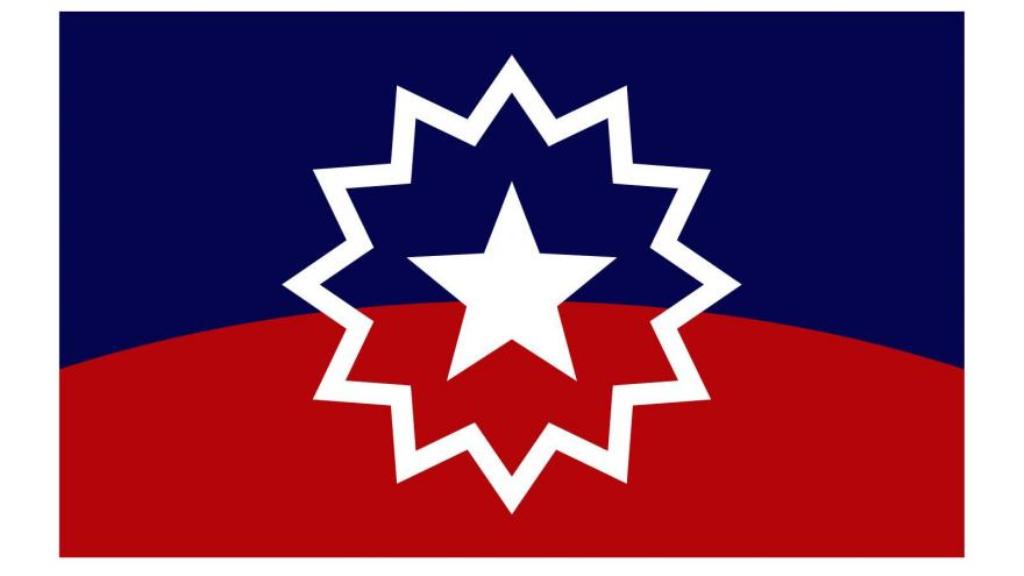 A Plattsburgh area Juneteenth commemoration is set for Saturday, June 19 from 9 to 10 a.m. in Trinity Park. 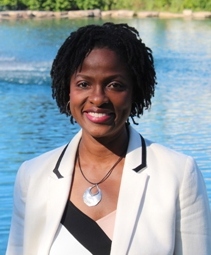 Coordinated through SUNY Plattsburgh’s office of Diversity, Equity and Inclusion, speakers will include Dr. Michelle Cromwell, vice president for diversity, equity and inclusion; Dr. Alexander Enyedi, college president; representatives from the city and town of Plattsburgh and the North Country Underground Railroad Historical Association, among others. The official Juneteenth flag will then be raised and flown on campus as well as on other area buildings.

“Juneteenth connects the historical importance of how this region contributed to the Underground Railroad, which embodied the freedom of the Black body,” Cromwell said. “The greater Plattsburgh region was a part of the that history, and it is important to highlight that activism for our community. Therefore, we commemorate it, and we celebrate it, for it gives us appreciation for what was and what can be.”

Don Papson, founder and first president of the Underground Railroad Historical Association, said Juneteenth is significant in its representation of “a moment of liberation.”

“On June 19, 1865, two years after the end of the Civil War, Maj. Gen. Gordon Granger informed still-enslaved Africans in Galveston, Texas, that they were free,” Papson said. “The annual commemoration challenges us to end modern forms of slavery such as human trafficking, mass incarceration and economic and political disenfranchisement.”

The day was a milestone in the history of slavery in the United States, but it has morphed into different forms; for instance, the high population of Black men imprisoned in the North Country.

“We have a disproportionate amount of Black men imprisoned in our region, which is a modern-day form of enslavement. Juneteenth will be an opportunity for our community to reflect on the idea of freedom for the Black body, because even though this celebrations freedom, for many Black people, freedom is yet to be attained or as some say, ‘free-ish,’” Cromwell said.

Elevate Prominence of the Day

For many in the region — and across the country — this may be the first time they’re hearing about Juneteenth. Last year, New York state made Juneteenth — June 19 — a state holiday for the first time. Cromwell said by holding the commemoration and raising the Juneteenth flag, “we elevate the prominence of the day.”

“That’s a signal that something celebratory is happening,” Cromwell said. “We then invite community members to create a shared understanding of the experience of Black people who have continuously exerted their rights and requests for freedom.”

The celebration also creates an ongoing tradition, setting the stage for this to be celebrated each year as a community.

“Juneteenth reminds us that all of a free nation’s citizens must be liberated,” Papson said.