Presented by SUNY Chancellor Nancy Zimpher this April in Albany, the award was created 16 years ago to recognize those students who have best demonstrated the integration of academic excellence with leadership, athletics, career achievement, community service or creative and performing arts.

“Students honored with the Chancellor’s Award for Excellence … truly embody the power of SUNY,” said Zimpher. 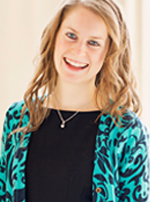 Danehey, of Hopewell Junction, N.Y., will graduate in May with majors in public relations and multimedia journalism. She spent the spring semester interning in Washington, D.C., at NBC Sports and the State Department. Her honors include the Richard Semmler Community Scholarship and the Morrisonville Elementary School Outstanding Volunteer Award. On campus, Danehey served as a contributor and an editor for Do North magazine. 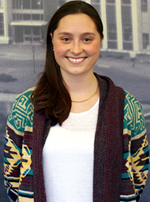 Graduating in May, the Plattsburgh native is majoring in nutrition and minoring in chemistry. Robbins has done genetic research under the supervision of Dr. Nancy Elwess and presented at the National Association of Biology Teachers and the National Science Teachers Association in 2012 and 2013. She also held three internships: Lake Forest Senior Living Community (menu and nutrient analysis); Green Mountain at Fox Run (facility activities and nutrition); and DAK Bar (production and packaging energy bars). 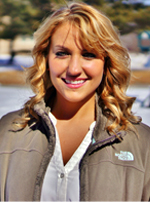 From Vernon, N.Y., Schiebel will graduate in May after interning for Congressman Richard Hanna in his Utica district office during the spring semester. A political science major, she also interned for local Congressman William Owens. She logged 300 hours of community service and was twice selected as a recipient of the Community Service Scholarship. On campus, she was involved with the Student Association Senate, Residence Life and the Board of Elections. 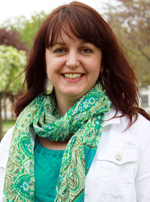 Taylor, of Chazy, N.Y., returned to school at SUNY Plattsburgh after receiving two associate degrees and becoming a mother. She will graduate in May as an English literature major with a minor in French. Twice an intern on campus, in SUNY Plattsburgh’s Office of Marketing and Communications and its English department, she also held four teaching assistantships — two in the English department, one in modern language, and one in ESL. She served as co-president/secretary of the International English Honor Society, Sigma Tau Delta, and she coordinated several events on campus and in the community, including World Book Night, haunted readings and book swaps. She will be one of the student speakers at commencement this May.