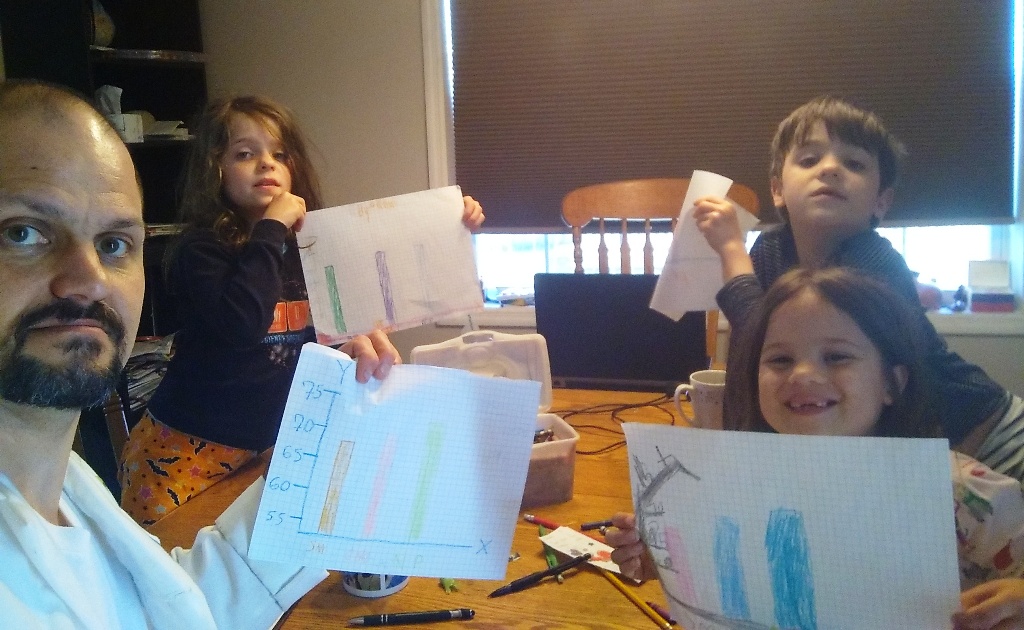 Jeremy Grabbe has his hands full trying to keep 7-year-old triplets entertained and interested in their schoolwork while at the same time getting them to understand why they can’t go to the arcade.

“My kids were upset because with social distancing, they couldn’t go to school,” said the associate chair and professor of psychology at SUNY Plattsburgh at Queensbury. “But the final straw was when the kids asked to go to the local arcade, and we told them it was closed because of the governor’s orders.”

The trio and their dad “talked about who we should listen to during the pandemic. It led to a discussion of who would be the best or most trustworthy person to listen to, Grabbe said.

So the psychologist did what he does best. He taught them the scientific method.

The result was “Trustworthiness of Online COVID-19 Preventative Messages,” a study he put together with Regina, Alexander and Daniella Grabbe. 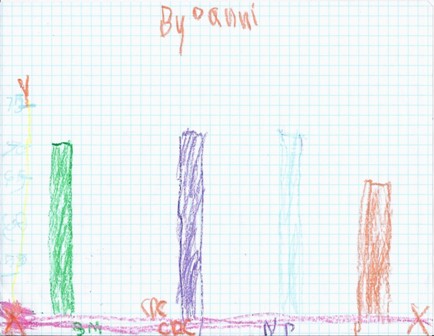 In the little study, Grabbe said that how people decide what’s reliable depends on the sources of information “such as news outlets and authorities.” They had 89 participants — made up of some friends and some students from Grabbe’s experimental class — view a message on preventing the spread of COVID-19, which they took directly from the Center for Disease Control website.

“With the switch to online learning, we had a discussion about how they would modify their experiments for their final paper to comply with social distancing,” Grabbe said of his student participants. “Some of them took it so they could understand the mechanics of data collection during social distancing.” 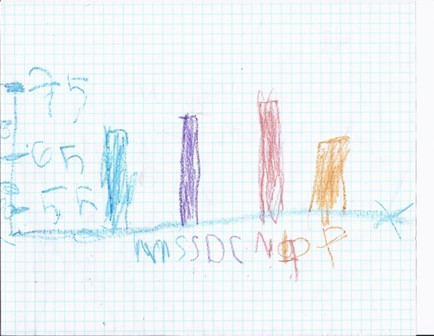 “I decided this would be a great opportunity, and doing the graphing tied right into their schoolwork,” he said. “So they helped a bit with designing the experiment, such as we agreed that we would only use valid social distancing and not give anyone bad advice. They helped with creating the graphs so we could analyze the data and figure out how to do that on the computer.”

In his “day job,” Grabbe is a cognitive psychologist.

“Whenever I say that, people give me a confused look, and I tell them ‘I study how the brain processes information,” he said. “I particularly like to look at how I can make it more efficient as we get older. It wasn’t until I was on the ‘Academic Minute’ on National Public Radio that my mother-in-law finally understood what I do for a living. My kids tell their friends that ‘Daddy is a brain scientist, and he tries to make brains smarter.’”

“And with a swift, dry sense of humor that can leave one doubled over with laughter,” Danna said. “Stories about his triplets are especially fun to hear and would make for an entertaining, love-filled book.”

“Dr. Grabbe is a quite, humble individual who balances the challenges of raising four (yes, four) young children — the fourth is under 1 year — with the responsibilities for service, teaching and scholarship. Jeremy is a fun, fun person to work with and adds so much to the campus culture in Queensbury.” 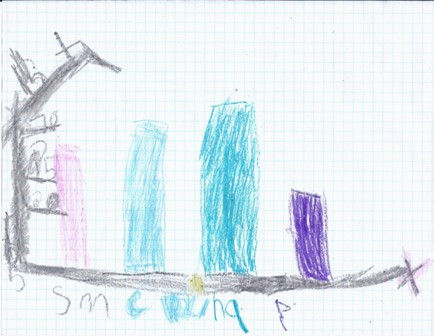 As for the study, Grabbe said, “This was a rush job of a study, and I wouldn’t’ have done it under any other circumstances. I wouldn’t send it out for peer review. It was a fun little study that showed how people view messages of preventing COVID-19, and the triplets and I were able to do something together.”

What it did show, reassuringly Grabbe said, was that all the subjects viewed reliable, scientifically endorsed guidance about preventing the spread of the virus as trustworthy, regardless of the source in the study.

Who was the most trustworthy?

“Even though it wasn’t statistically significant, it was a bit heartwarming to know that people view our valiant healthcare workers as the most trustworthy source,” he said.

It’s also something we can promote at a time that we can find helpful and enriching things to do with our families,” Grabbe said “We can all work together to get through this.”