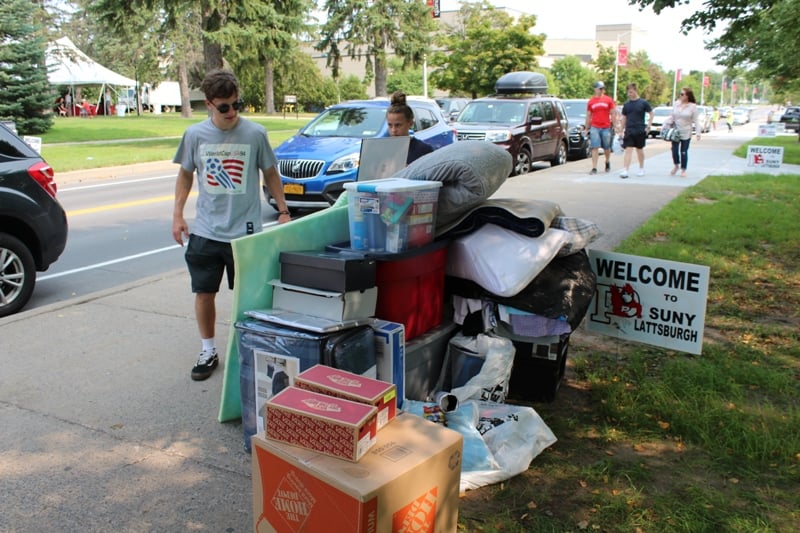 SUNY Plattsburgh welcomed more than 1,100 freshmen to campus Friday, Aug. 24 for the start of the fall 2018 semester, the college’s largest class of domestic freshmen enrolled in at least a decade.

The Friday move in for freshman was a day earlier than past years, enabling more programming and campus free time before classes begin on Monday.

Cole Rust of Clifton Park was one of them.

Rust said he was excited to begin the next chapter and was looking forward to trying out for soccer as a walk-on.

Playing for a Division III school was only part of the reason he chose Plattsburgh, he said.

“The location is perfect,” he said. “It’s next to the lake, close to Canada and it’s beautiful.”

Other fast facts of the incoming class include:

While students were moving in, President John Ettling welcomed faculty and staff back to campus for the academic year — his 15th and final as he enters his last year before retiring.

To faculty and staff gathered in E. Glenn Giltz Auditorium in Hawkins Hall, he said, “Your dedication to student success remains a source of great satisfaction to me. Plattsburgh would not be what it is today without you and those who help support us.”

After recognizing faculty excellence in awarding Chancellor’s Awards, the Faculty/Staff Impact Award, and Outstanding Academic Adviser, the faculty headed out to individual departmental meetings in anticipation of the start of their year. 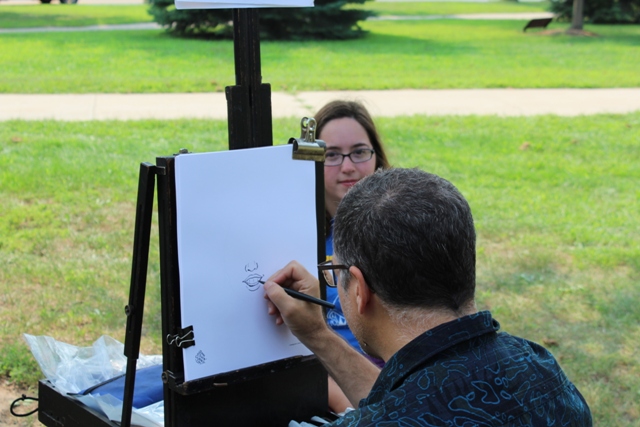 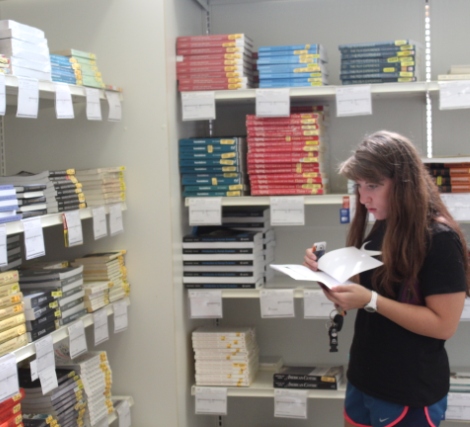 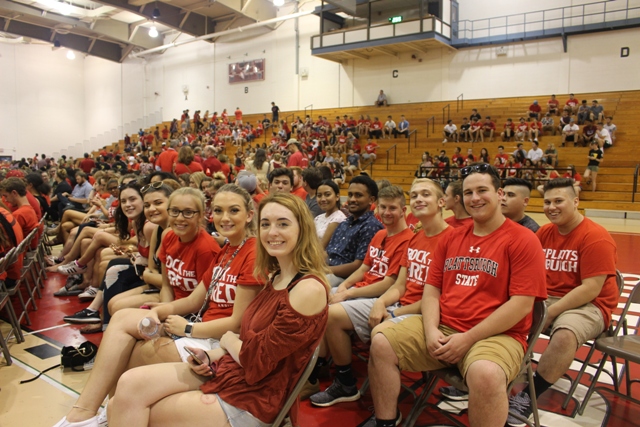