ShineOn! ‘Look to the Stars’ NASA Downlink Has Launch Date 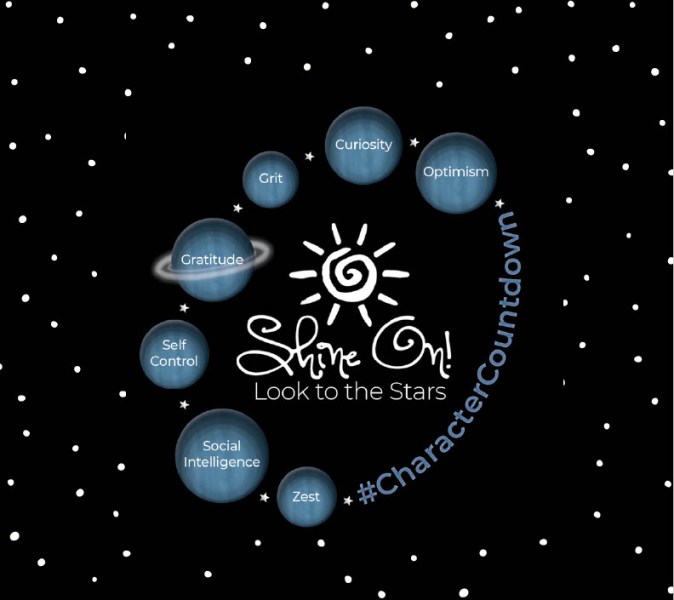 The SUNY Plattsburgh girls’ empowerment organization Shine On! will chat with NASA astronauts on the International Space Station Thursday, May 6 during a day-long virtual conference hosted at Beekmantown Central School.

More than 4,000 students, kindergarten through 8th grade, have signed up for the conference, “Look to the Stars: #CharacterCountdown,” which will feature the 20-minute live NASA downlink with two astronauts from Mission 65. The downlink will feature NASA astronaut Megan McArthur and European Space Agency astronaut Thomas Pesquet answering pre-recorded questions live during the downlink.

“Although the downlink itself is only 20 minutes long, we have prepared a day full of fun and interactive virtual workshops for all of our participants,” said Erica Haley, a senior public relations major and president of the SUNY Plattsburgh chapter of Public Relations Student Society of America.

Workshops include, “Launch Weather: The Importance of Weather for a Successful Launch,” “Neuroscience of Space Exploration, “I Need Space,” and “Communicating Science: Explaining Lifesaving Information to the Public.”

During the downlink, students will get to watch (the astronauts) answer pre-recorded questions submitted by participating classrooms, Haley said.

“Although the questions are pre-recorded, the astronauts’ answers will be live and on-the-spot.”

Shine On!, now in its 11th year, had originally scheduled its 2020 conference, “Girls Are Out of this World,” not long after the pandemic struck.

“This is what inspired us to apply for the NASA downlink,” Haley said. “With a mission to keep kids prepared for the real world and interested in STEM, we submitted a 16-page proposal to NASA, competing with dozens of other applicants for a chance to host the live downlink.

“We are so excited to bring this opportunity to schools across New York,” she said.

While May 6 is the official downlink date, Haley said they won’t know the exact time for the connection until the last week of April.

For more information or to register through April 30, visit www.shineongirl.org.