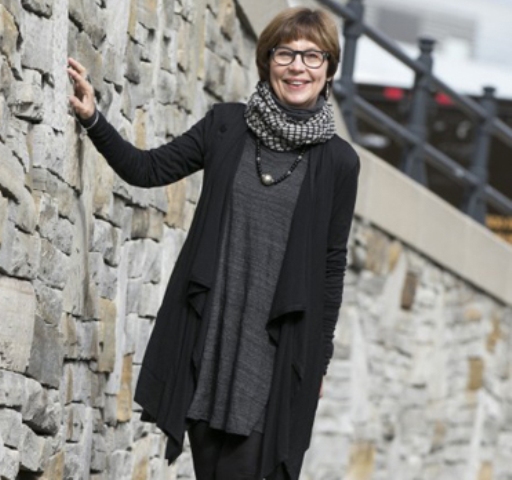 A historian who teaches at McGill and Concordia universities will present “Little Fists for Social Justice: Anti-Semitism, Community, and Montreal’s Aberdeen School Strick, 1913,” via Zoom beginning at 5 p.m. Tuesday, March 22.

Dr. Mary Anne Poutanen, who teaches interdisciplinary studies at McGill and history at Concordia, will talk about how, in February 1913, Jewish students at Montreal’s Aberdeen School went on strike in response to a teacher’s anti-Semitic comments.

Using strategies they learned at home, students picketed the school and marched in the streets to seek support from community leaders at the Yiddish-language newspaper, Der Keneder Adler, and at the Baron de Hirsch Institute. The strike had long-lasting consequences for the Jewish community, for Protestant school board policy, and for the character of Quebec’s education system.

Poutanen is a member of the Montreal History Group and the Centre for Interdisciplinary Research on Montreal at McGill. She is also the author of the award-winning book, Beyond Brutal Passions: Prostitution in Early Nineteenth-Century Montreal and the co-author of A Meeting of the People: School Boards and Protestant Communities in Quebec, 1810-1998, which garnered two national book prizes. Her current research focuses on women’s work in hospitality in mid-19th-century Montreal.

To a link to registration for Poutanen’s presentation or for more information, contact Lisa Bedard at the Center for the Study of Canada and Institute on Quebec Studies, at 518-564-2383 or email [email protected].