‘Game on for Giving’ Campaign Adds New Twist to $5,000 Challenge for Cardinal Athletics 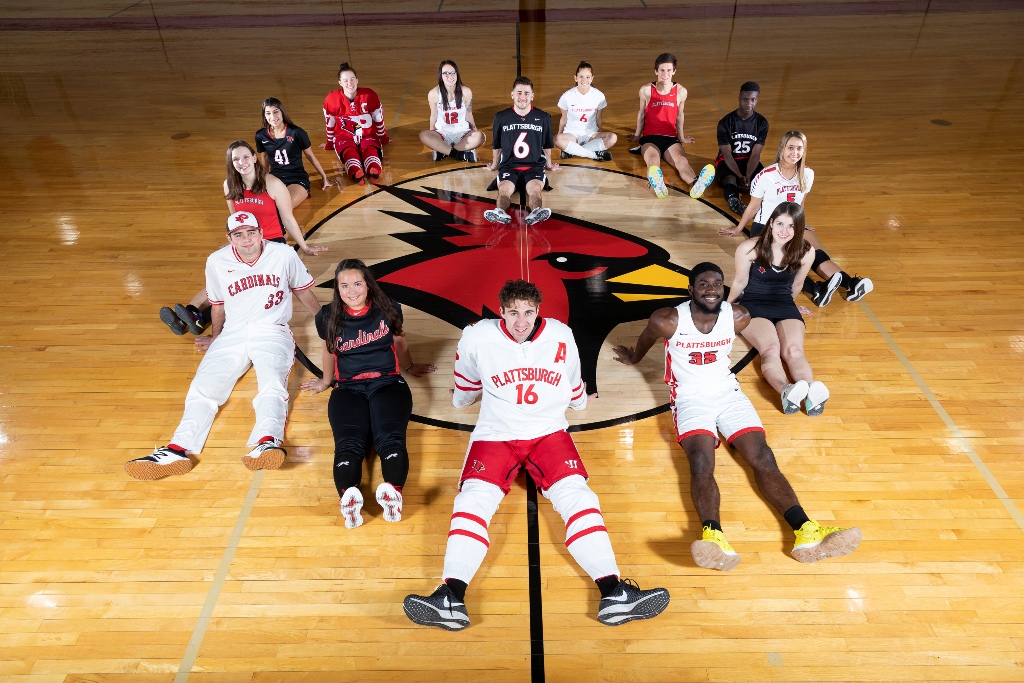 SUNY Plattsburgh’s fourth-annual “Game on for Giving” campaign to benefit Cardinal athletics is underway with an added element of competition.

As part of the campaign, which culminates on “Game Day 2020” set for Friday, Feb. 14, Cardinal athletic teams are competing against each other for donor support. As in previous years, the team with the most overall donors when Valentine’s Day comes to an end at midnight will take possession of the Cardinal Cup trophy.

“We’re really excited about this new twist,” said Associate Director of Annual Giving Paula Bachman. “It gives newer teams and coaches, who, perhaps, don’t have as robust of an alumni base, a fair shot at a portion of the challenge money.”

Cardinal fans and alumni are encouraged to get in the game by making a donation to their favorite Cardinal team this Valentine’s Day. Teams can be found at https://gocardinalsports.com/.

“In many ways, participation in athletics can be just as influential as academic experiences when it comes to shaping someone’s character and preparing them for future challenges and triumphs,” Semmler said. “I’m proud to be part of Game Day 2020 and support student-athletes at my alma mater. My donation and donations from other folks will go a long way to help the athletic program.”

As a direct result of donor support during last year’s competition, student-athletes benefitted from locker room improvements, new team equipment for strength and conditioning  and team travel for growth and development opportunities.

“Donor support provides resources that allow our teams to remain competitive and provide our athletes with well-rounded experiences,” said Mike Howard, Cardinal director of intercollegiate athletics and recreation. “We are so thankful to Richard Semmler for his generous support of this campaign and to all our Cardinal fans and alumni who participate in Game Day 2020.”

Participation is what Game on for Giving is all about, Bachman said.

“The more donors who support a team, regardless of the size of their gifts, the better that team will do in the competition. But even so, there will be no losers on Game Day 2020 since even teams with fewer donors will still benefit greatly from the support.”

In addition to giving to any of the 18 Cardinal varsity teams, donors may designate gifts to the fitness center, recreational sports, Cardinal Athletic Hall of Fame, athletic training, athletic communications or the Cardinal athletics general fund. Donors may also choose to divide their support among multiple recipients.

Fans can learn more about Game on for Giving, make a gift and find out where each team stands in the competition at plattsburgh.edu/gameon. Gifts can be made on or before Friday, Feb. 14.