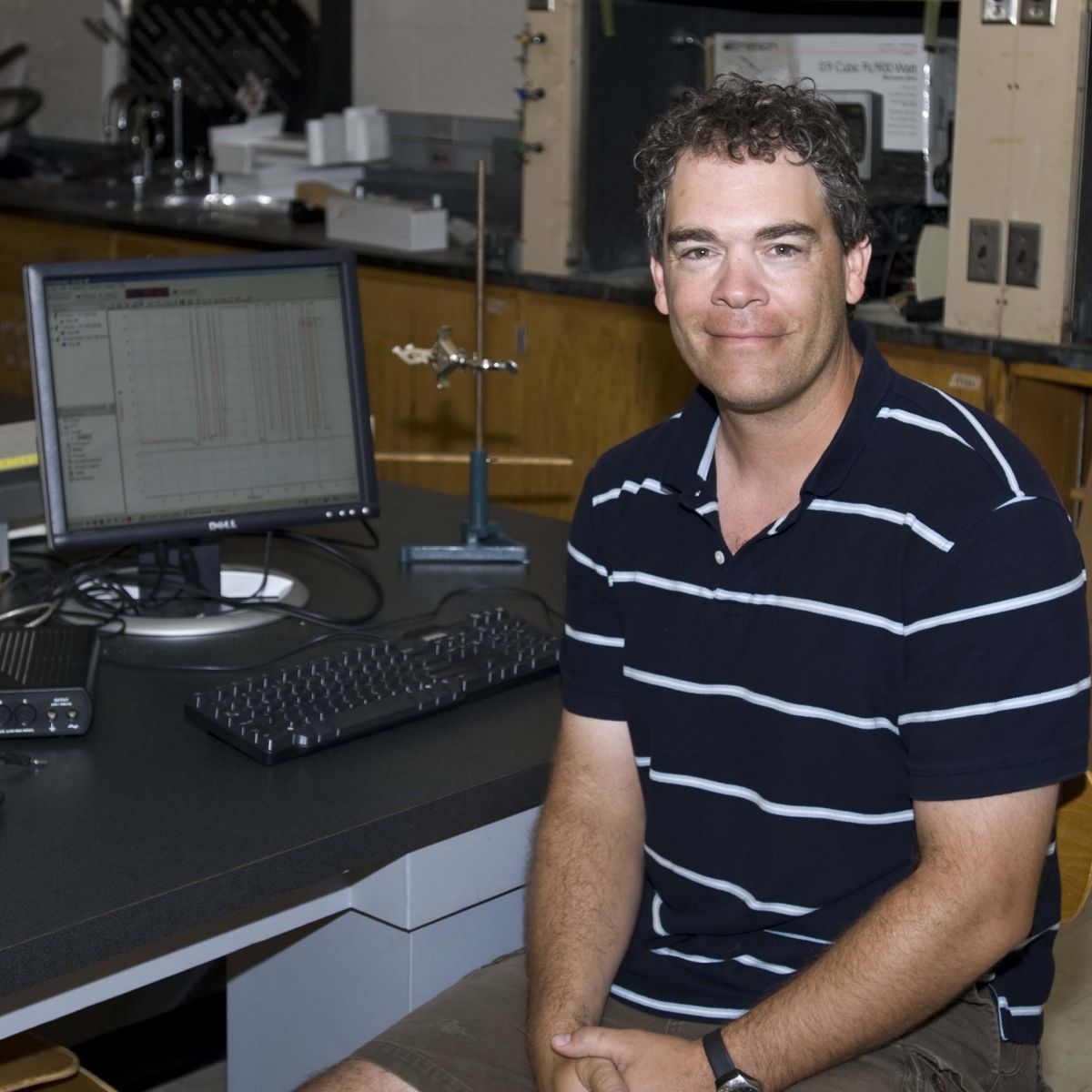 After leaving the commercial sector, Mr. Kretser joined the faculty at Clinton Community College as an Adjunct Professor, where he taught introductory mathematics courses. He was appointed to an administrative position as the Senior Learning Skills Coordinator of the Tutoring Center where he was instrumental in redesigning the center and creating the Math Lab.

In 2009 Mr. Kretser transitioned to public education through the Master of Science for Teachers program at Plattsburgh State University. He was employed by the Beekmantown Central School District with the task of reinventing the physics program. During his three years with the district, Mr. Kretser redesigned the program to include digital data collection, computer analysis, and comprehensive laboratory activities.