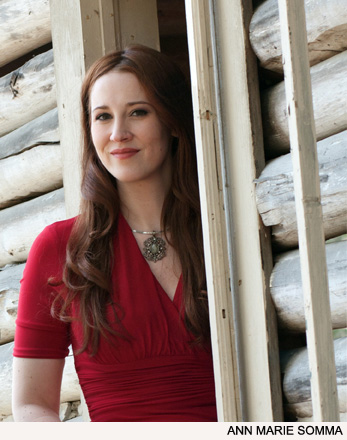 Laura Ward is an award-winning journalist who has written more than 500 articles for publications including Girls’ Life, Self, Shape, The Village Voice, and Women’s Health & Fitness.

She began her journalism career as a reporter at The Daily Star in Oneonta, N.Y., where she covered arts, business, and higher education. After two years, she decided to pursue freelancing for national magazines. Ward has written on a wide range of topics, from U.S. Supreme Court cases to celebrity profiles.

In 2011, she launched Adirondack Weddings, an annual bridal magazine that can be found on newsstands in 13 states and Canada. The magazine’s debut issue won a 2012 Eddie Award, one of the highest honors in magazine publishing, making it one of the only bridal magazines in history to win a national award of this caliber.

In addition to teaching traditional courses, Ward served as advisor to the following student-run publications: All Points North, the student online magazine (2006–2011), All Points North the print edition (2010 and 2011 issues), and Z-Platt, the student literary journal (2007–2010).