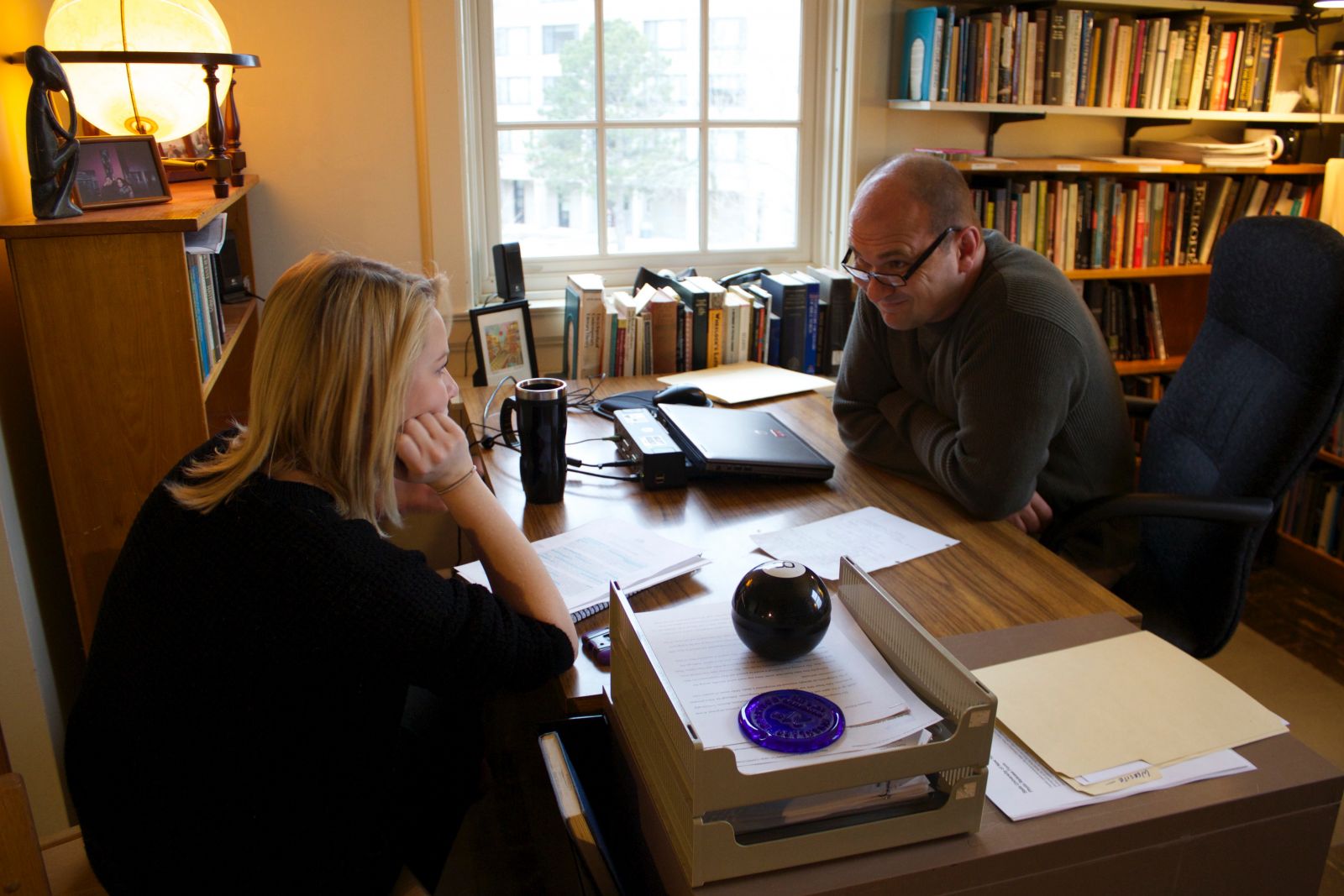 I am always impressed by the reciprocal influence teaching and research have on each other. Answering tough questions in the classroom forces me to think more clearly about the questions I bring to my research; and staying current with new research forces me constantly to rethink the material I teach. It is this dynamism that I love most about the profession.

European history is at an interesting crossroads. Not only is Europe itself changing, but so is how we think about it in an increasingly complex global environment. What is particularly exciting right now is how this situation has helped reframe important questions, such as religion. Where formerly assumptions about “secularization” went hand in hand with assumptions regarding modernization, the re-evaluation of the modernization paradigm has helped encourage new approaches to the complex interrelationship between the sacred and secular. This change in perspectives directly informs my current work on the European Catholic revival, and my attempt to formulate a coherent understanding of “Catholic modernity.”