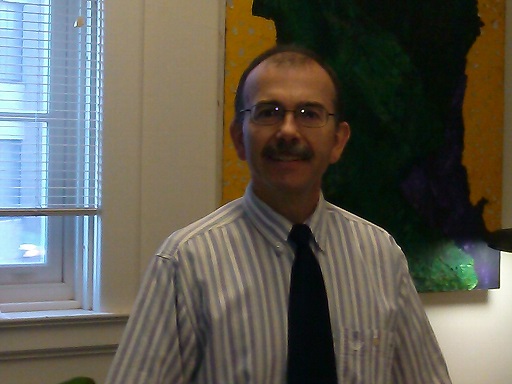 Becoming a historian has represented a second career for me in the field of education. During my “first career,” I taught social studies courses at the middle school and high school levels and in a skills development program at a college. This experience taught me to integrate study skills instruction into content area courses in order to help students learn the social studies content I was teaching. At SUNY Plattsburgh, I work hard to help students acquire the academic and historical skills to become active and (I hope) lifelong learners.

As a teacher-scholar, I bring into the classroom what I have learned as the result of my research endeavors, sharing my findings in lectures, class discussions, and in new courses I have developed. My research to date has focused on French-Canadian migrations to the northeastern United States and, particularly, on the process by which French speakers have become integrated into U.S. society over historical time. In my first book, Loyal but French: The Negotiation of Identity by French-Canadian Descendants in the United States (2008), I explore how francophones often challenged, rejected, or redefined some of the norms of the host society. In my second monograph, Not a Catholic Nation: The Ku Klux Klan Confronts New England in the 1920s (2015), I explore how nativism, religious prejudice, and class differences led to the Ku Klux Klan’s remarkable growth in New England during the twenties, a development virtually ignored by previous scholars.