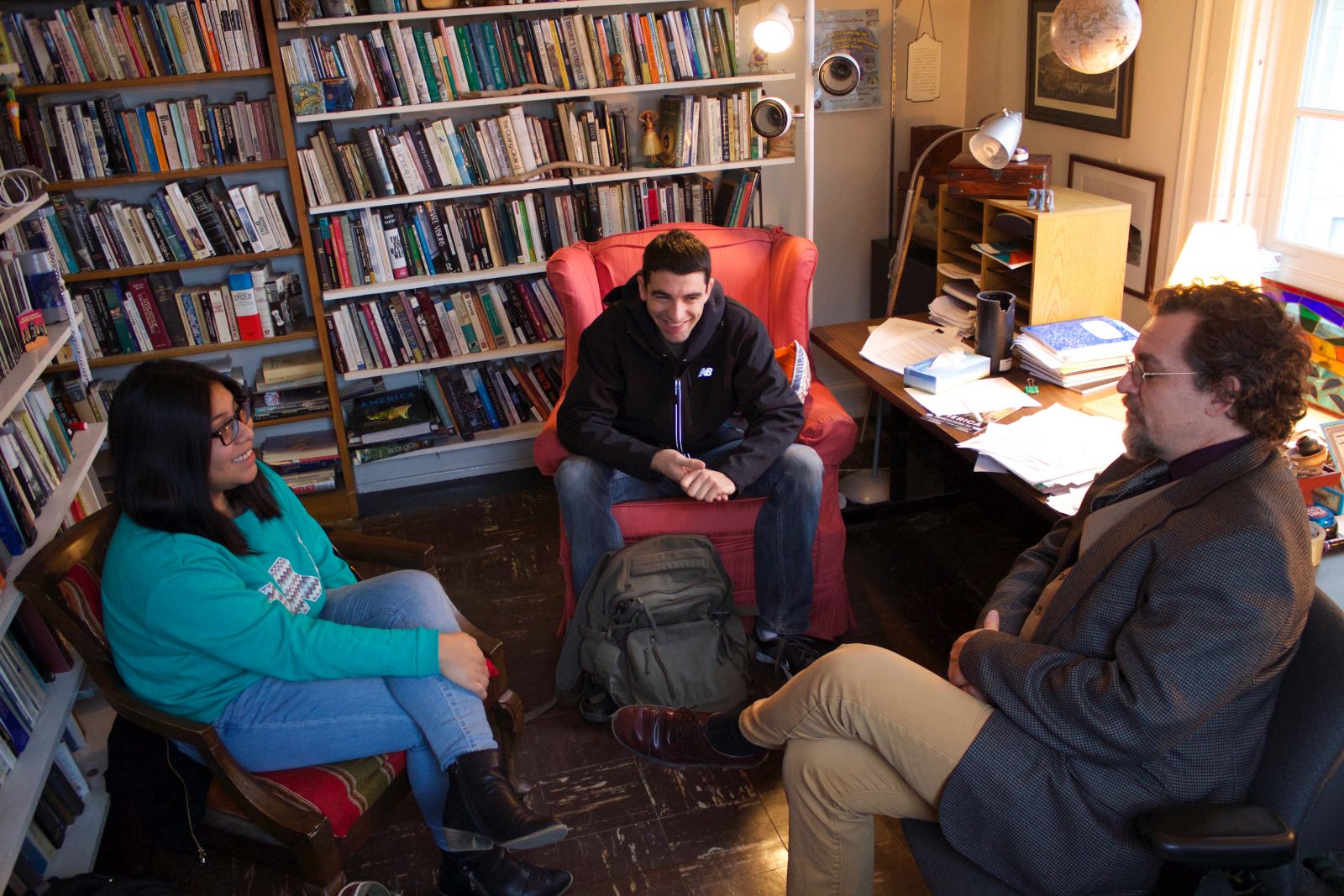 Committed to the idea that students come to Plattsburgh State in order to acquire the skills of advanced citizenry, my courses focus on both the history of human beings and their environmental setting, and the construction of different kinds of human knowledge and understanding (specifically scientific and ecological) of the natural world. Students are exposed to subjects like the social construction of nature and science, the contested spaces of environmental experience, and the possibilities of a historically sensitive environmental justice.

My research focuses on the messy intersection where science, society and exploration come together to create contested cultural understandings of space. My primary emphasis is on oceanic exploration in the twentieth century. My forthcoming book, America’s Ocean Wilderness: A Cultural History of Twentieth Century Exploration (Kansas, 2008) features an analysis of the work of people like Jacques Cousteau, Thor Heyerdahl, Rachel Carson and William Beebe. Its essential argument is that twentieth century explorers helped to create a cultural understanding of the ocean by borrowing from America’s nineteenth century experience with the landed frontier. This understanding was, and is, mirrored in popular culture and the many ways Americans actually used the ocean; as such, the fates of both are eerily similar. My next project is a cultural history of traffic in the United States.