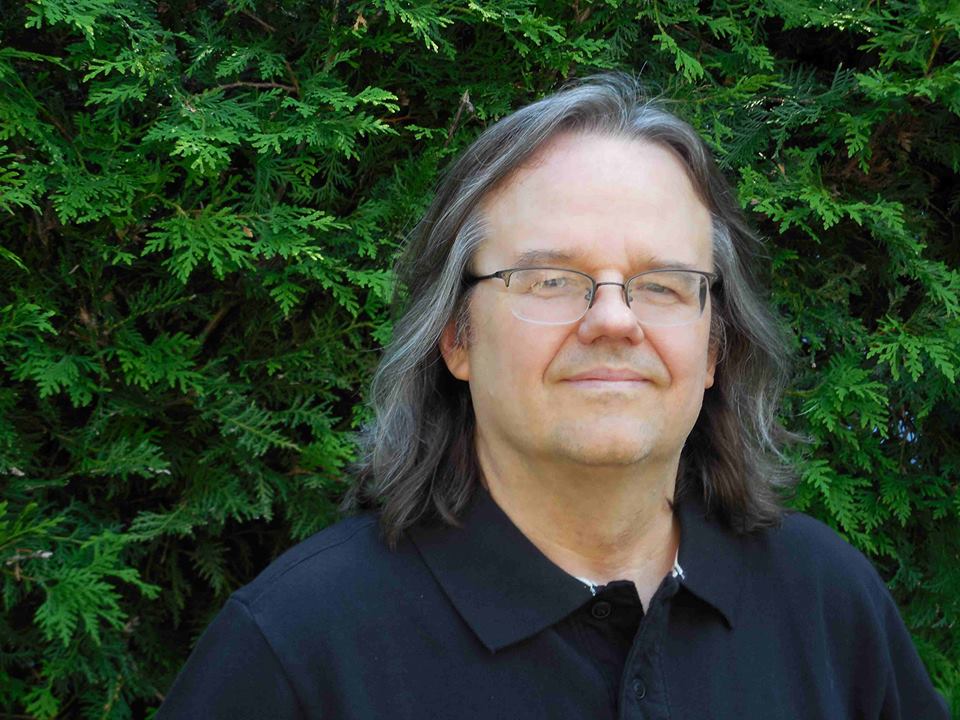 My classes cover so many interesting people and topics — from China’s first emperor to Mao Zedong, tea ceremonies to guerrilla warfare, foot binding to ero manga, Confucian men to revolutionary women, the peasant lifestyle to industrialization—that I always find something new to think about and so do my students.

My research brings a rarely seen micro-history perspective to the study of late nineteenth century coal and iron ore mining in southern China. In several of my publications I examine the coalmines in Pingxiang County, Jiangxi where coal deposits that were used for centuries by the local population for heat and fuel were transformed into one of the largest modern mines in China. I employ anthropological studies to show that prior to industrialization the local population integrated the coalfields into their subsistence agriculture strategies. Then, suggesting the work of American historians, I show how early industry in China fostered the establishment of a professional class of managers who remained integrated in the Chinese bureaucracy. In Pingxiang County these managers undermined the local Confucian order that is the focal point of most local studies in this period by expropriating manorial property from the local landlords and manipulating the county officials to collaborate in the process. I further integrate the work of the school of Science of Technology in Society to examine the role of foreign engineers as they employed new machinery into the Chinese highland community and negotiated with the local population over labor organization and mining strategies. Finally, I show that the social and political changes required for this technological transformation led to the kinds of resistance found in such works as James Scott’s studies of non-violent actions as well as the beginnings of open revolt that fostered the arrival in Pingxiang County of Mao Zedong and the early Communist Party leaders. In all, my work integrates many fields of scholarship to provide an on-the-ground look at the effects of economic mechanization and the social and political consequences of those policies.