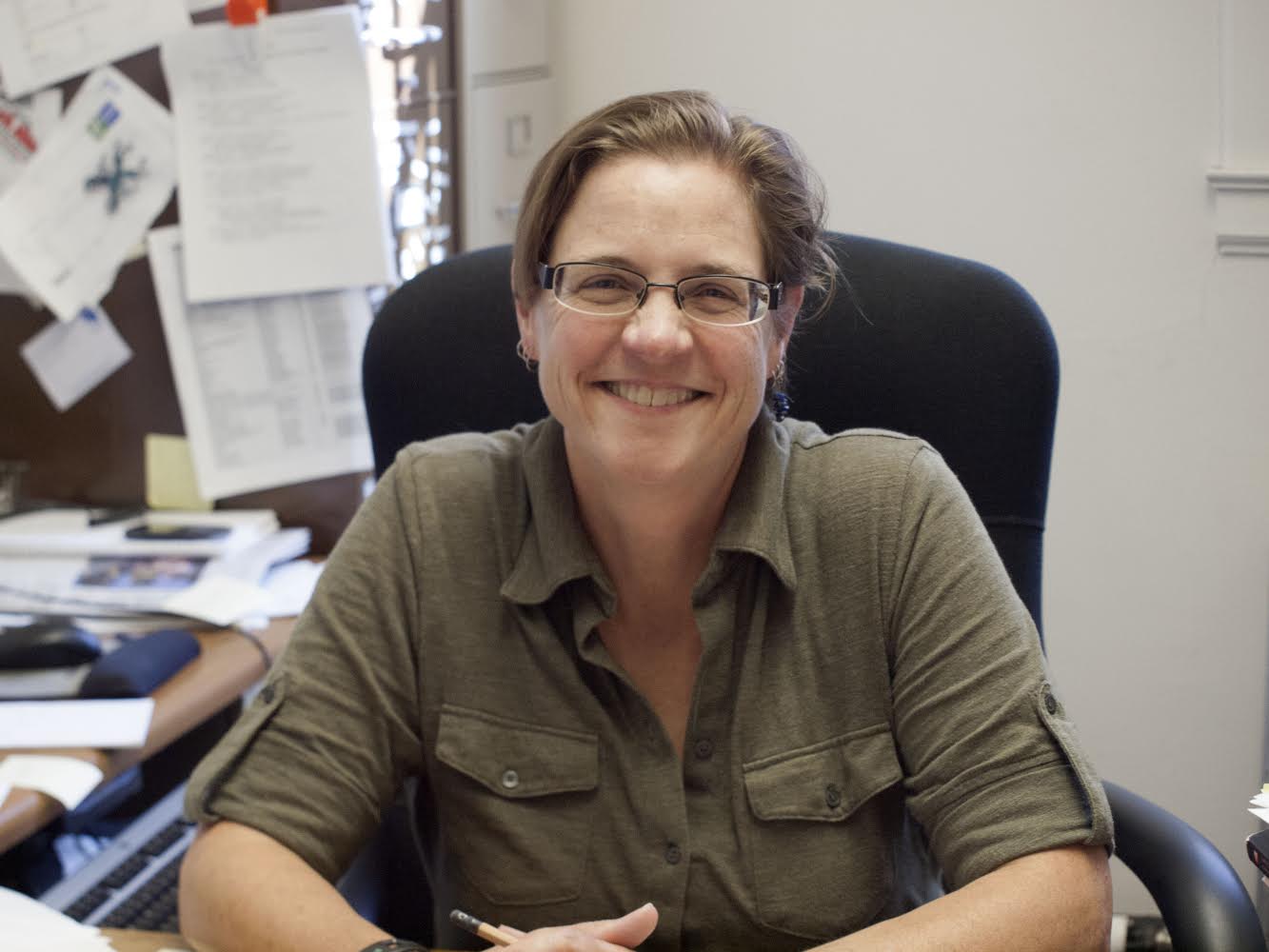 I’m one of those historians who really studies herself.

I came to study women’s migration after living in four different states and two countries in five years. As far back as I can trace my family tree, just three individuals died in the same state in which they were born. From this personal experience I got curious about how migration fits into history, and found it everywhere. Migration affects individuals and communities profoundly.

People may move for jobs or education, but they’re then exposed to new people, new foods, new religions, new governments, and on and on. In turn, they change the society they join in profound, unexpected ways. I try to communicate to students the excitement of migration itself — the anticipation and anxiety that comes with totally pulling up roots in one spot and heading for the horizon.